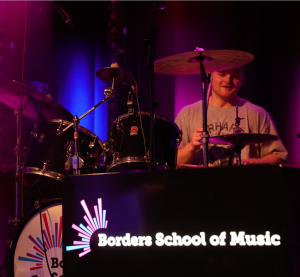 Kenny Lyons has been a student of some of the greatest to emerge from Scotland’s scene such as Alyn Cosker, Tommy Smith and Paul Harrison but to name a few at the Royal Conservatoire of Scotland. Described by the London Jazz news as “not a beat out of place” as part of the European Big Band Jazz workshop. Kenny’s career is only just beginning.